Looking back on the entries in this blog I realized that I haven’t included one of my favorite builds, Wingnut Wings’s outstanding Roland C.II kit. This one has a special significance because it, and the work on it, accompanied me through my cancer treatments. I spent five weeks in the early winter of 2015 in a guest house in Colorado Springs associated with Penrose Hospital and Cancer center. It was too cold to get outside much. Each day I had a short radiation treatment at eleven in the morning. Since the guest house was across the street from the hospital, it was easy to walk over, get zapped then eat in the hospital cafe, which was actually pretty good. Mostly. Then bundled up make my way back to my little room.

I binged watched some really intersting shows on my iPad, streamed into a large flat screen TV, read books, played my guitar a bit and working on this model. I was able to get home most weekends so the airbrushing was done there but much else was done in my little comfortable cell. I suppose I made about half of the kit there, then finished the rest at home after my final treatments were done early the next year. That’s not the only reason I’m fond of this model. Wingnut Wings makes outstandingly accurate and detailed WWI 1:32 scale kits that are, by and large, fairly easy to do for even a modestly experienced modeler, and this one, in my opinion, is one of the best. Besides, the Whalefish is a funky, streamlined design ahead of its time and this one, with the captured Lewis gun mounted to fire over the prop arc, is hard-core funky.

So, for your enjoyment, a few photos of the completed model along with selected “in progress” shots. 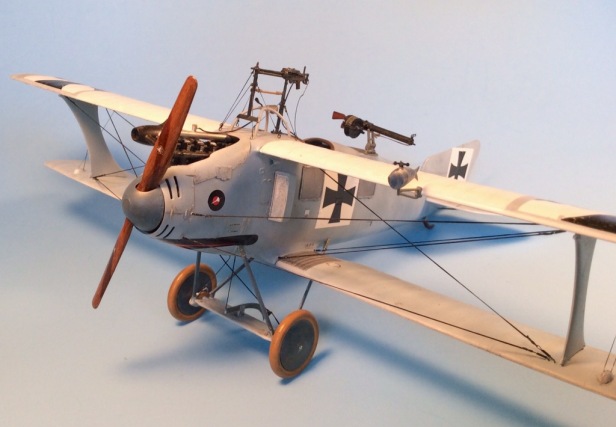 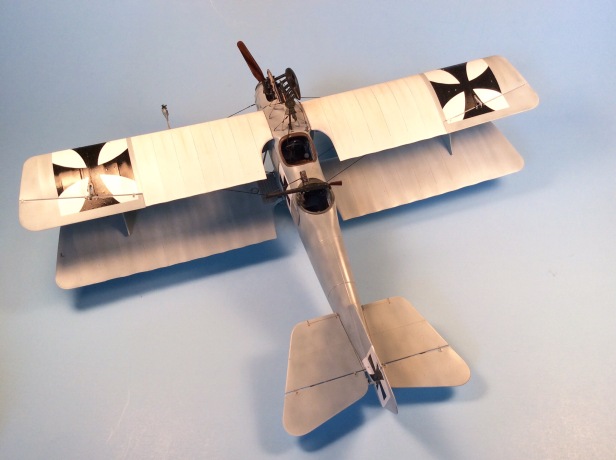 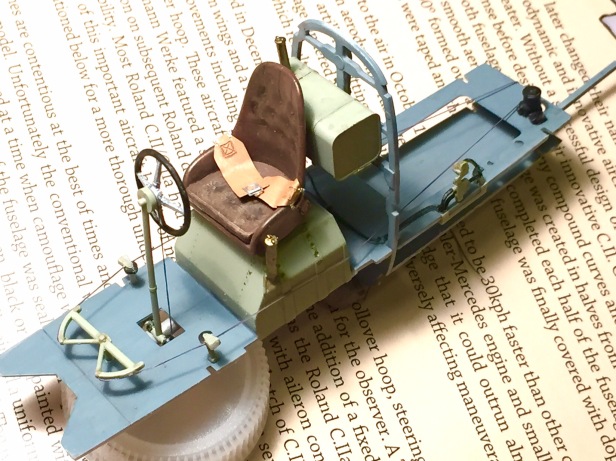 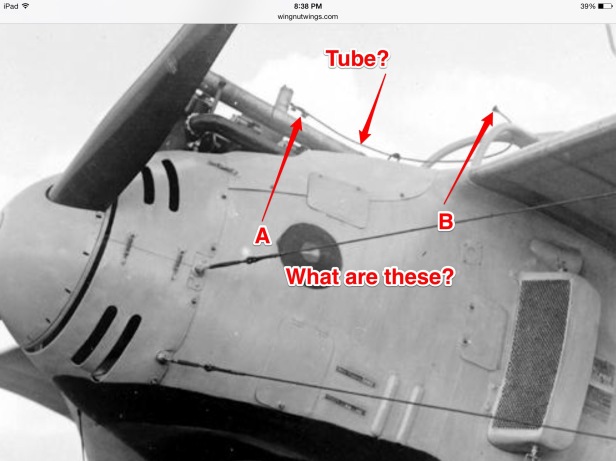 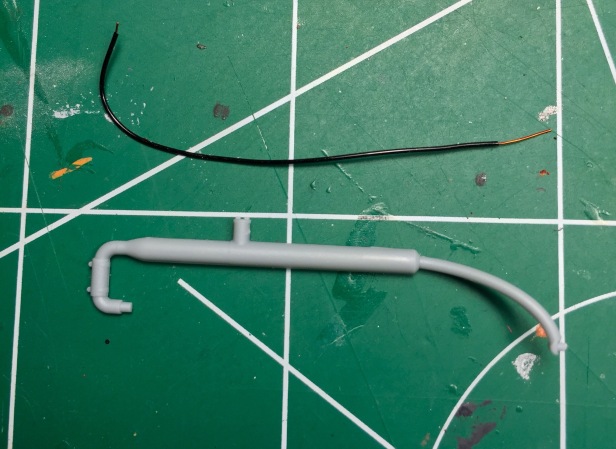 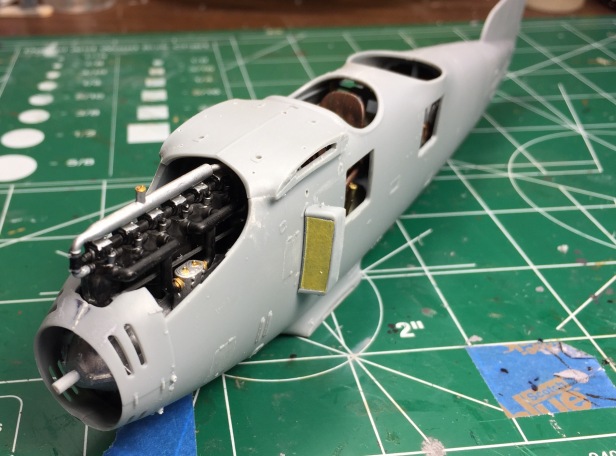 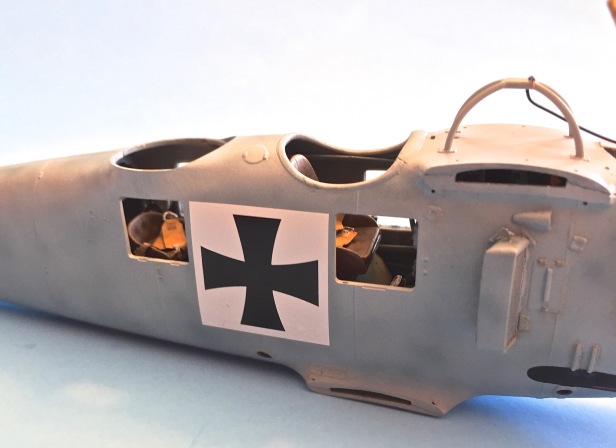 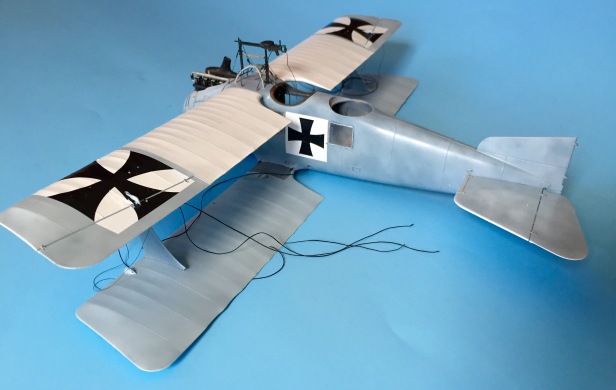